The Past 5 years has changed the Past 50 years of the Marketing & Advertising World.

Since 2011 Conrad has built a Digital Agency most popularly known as #SouthAfrica. This Website is built to share with you of that journey and tools to equip you on this Digital Age we live in.

WHO AM I AND WHAT DO I DO

I am a passionate entrepreneur who is changing how Business and Government embraces Digital Technology. Besides Running a successful Award Winning Digital Media Agency I speak to audiences around the globe about being better prepared for the future.

Over the years I have gained National and International Exposure for my work in Digital Media technology. 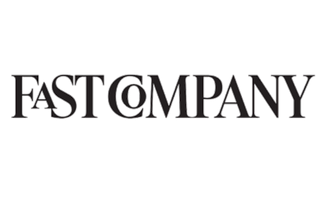 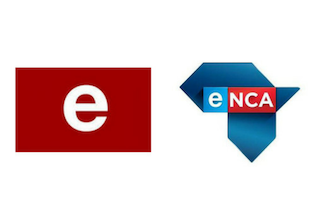 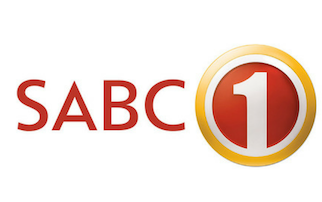 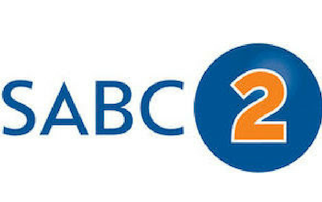 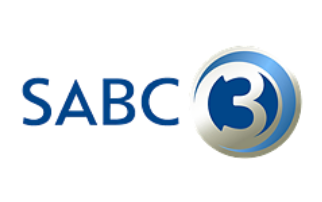 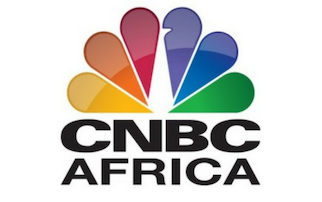 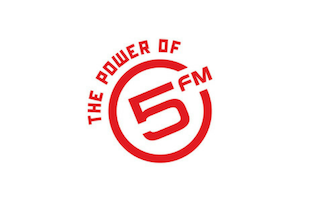 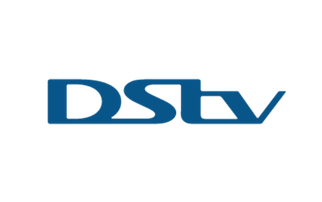 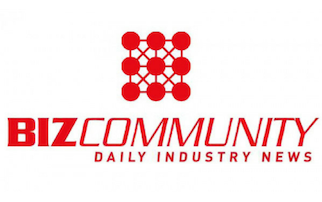 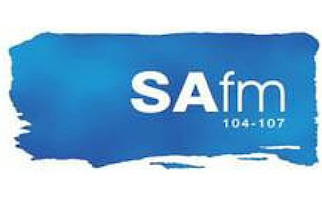 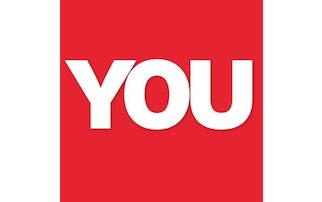 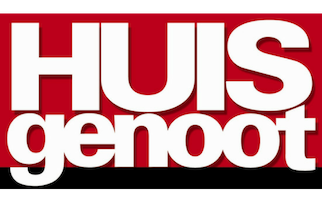 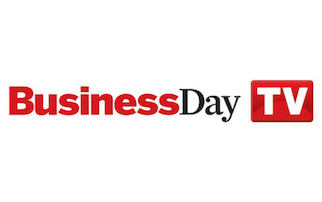 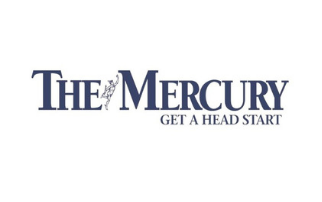 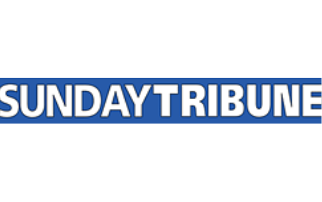 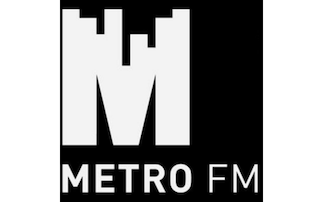 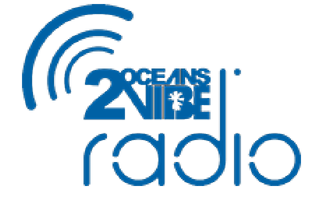 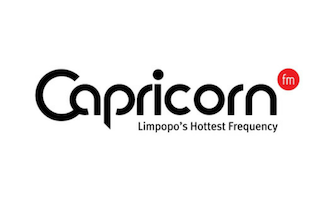 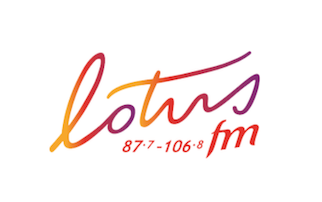 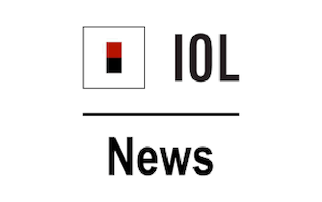 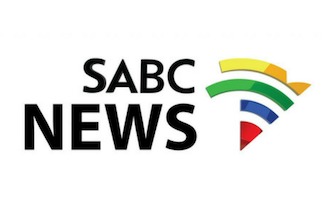 The founder of #SouthAfrica

Conrad was recognised as a Top 100 Most Influential South African for the Continent of Africa in the area of Science and Technology back in 2016.

He has appeared regularly on National Television and written in major Publications during his time with #SouthAfrica. 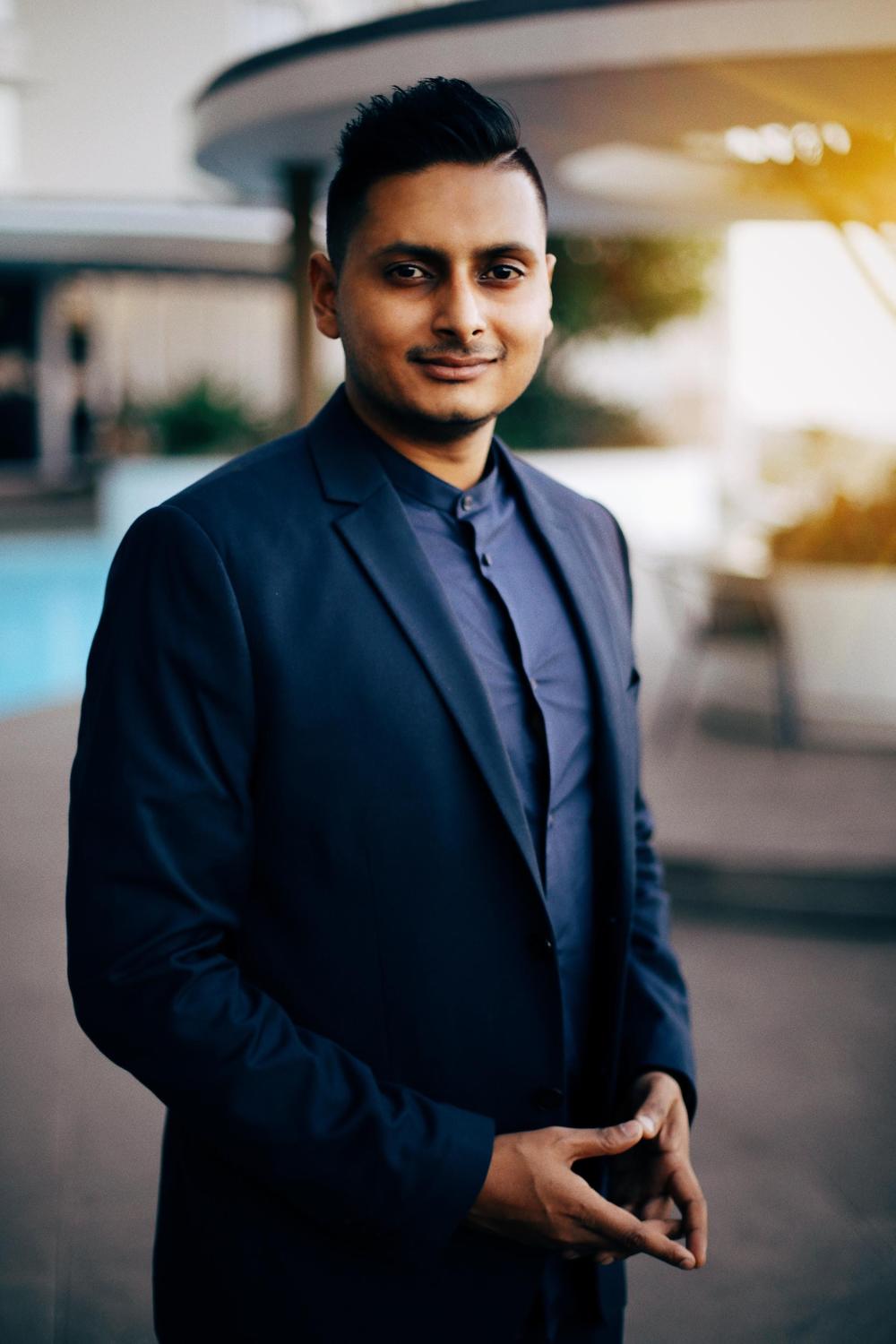 Digital Marketing and Creative Skills are now Essential across Industries 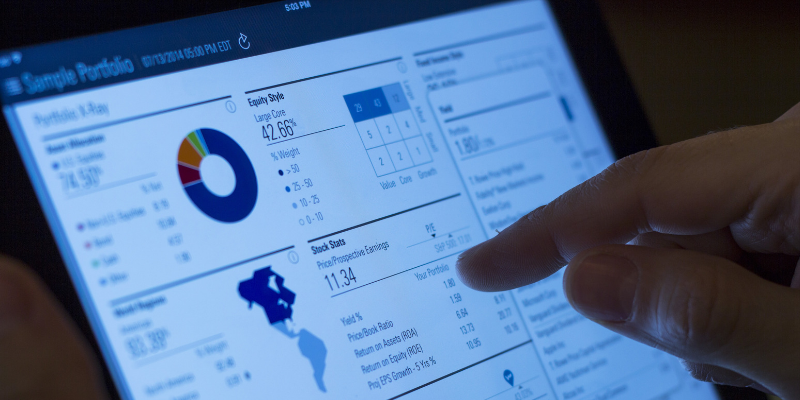 The Jobs of Tomorrow require the skills of Today. Understanding and navigate your way around Digital Media Platforms from tried, tested and trusted strategies. 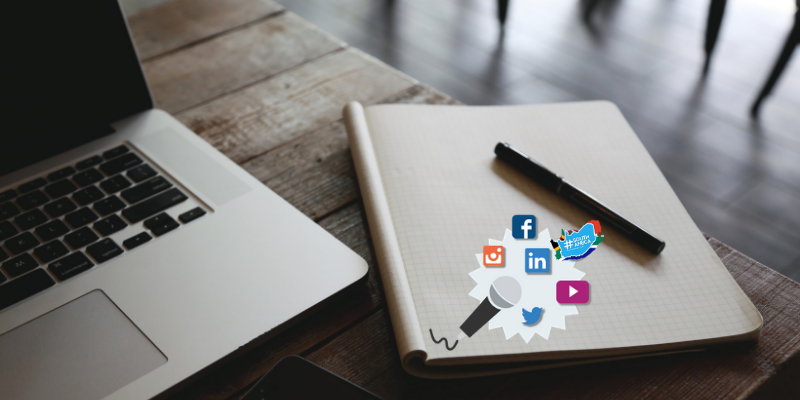 Not just another online course

Conrad speaks from experience. From working with some of the most recognised Brands & Institutional Structures to Small run businesses & Rising startups. Gain access to resourceful content that you can implement in the real world. 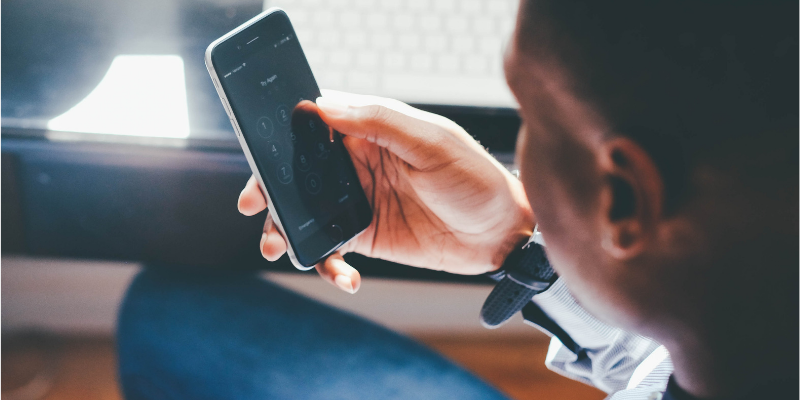 Take part in a range of Online Courses whether you are ready to be focused for a few hours and dedicate the time in understanding digital to spending bite size moments in completing a module. Learn at your pace and convenience.

Conrad has personally trained more than 19,000 people. Anchored by the principles of Digital Marketing and Strategy . He has educated people across 12 Industries. Now his course is online.

Learn from proven techniques and strategies to improve your understanding of Digital in the 21st Century. Equip yourself and be confident to benefit from the opportunities that are online.

STAY CREATIVE ON SOCIAL MEDIA IN 2019 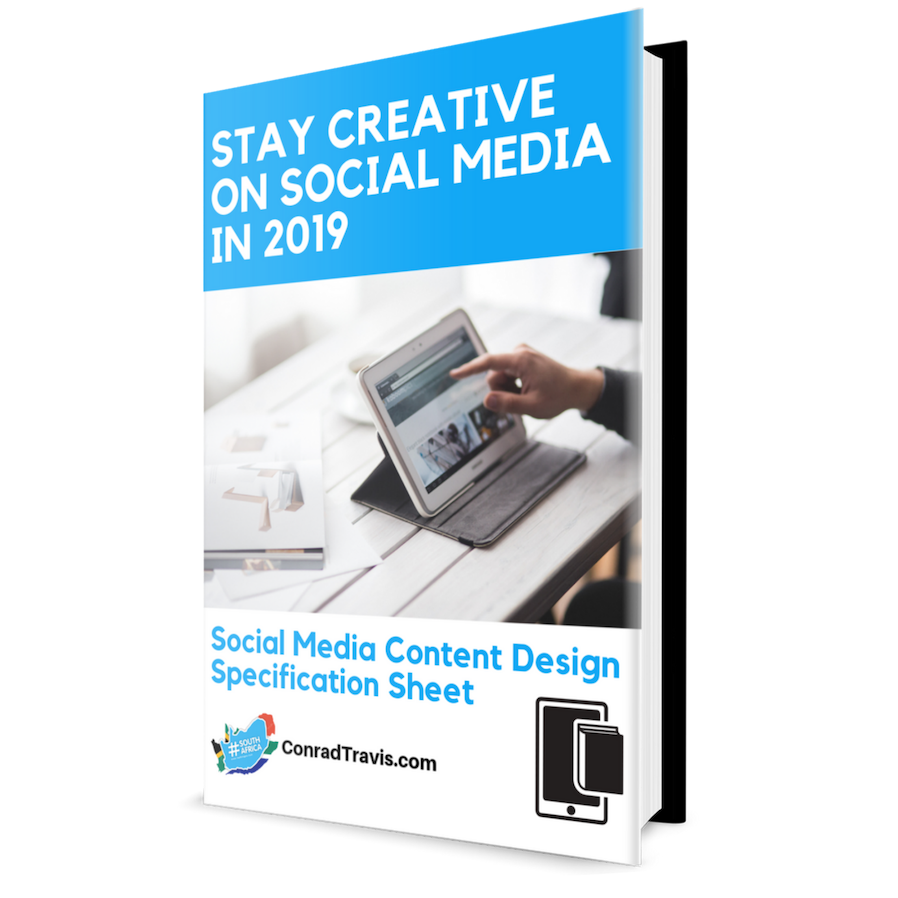 Experience a flexible but structured approach to online education as you plan your learning around your life to meet weekly digital goals. Enjoy an archive of reliable content resources from the comfort of your work, home or mobile device on the go.